​Whether wanting to slash power bills, escape the power monopoly, or produce their own off grid power, most people are already well aware of the advantages of solar energy; it's abundant, free, requires minimal if any maintenance (once installed), and does not create any pollution.

However some people avoid solar energy purely because of certain myths they've heard on the grapevine.

Today I'm going to go through the 3 biggest myths surrounding solar energy and you'll see how there really is no downside to using this as your main energy supply. Knowledge is power - literally!

Regardless of whether it’s cold or cloudy, solar panels will capture the sun’s rays and convert their energy into solar power. That’s right – even if you can’t see the sun through the clouds, you can still generate solar power.

If we chose to believe the myth that solar energy won’t work when it’s cloudy, only countries close to the Equator would be making big investments in solar power. But it’s Germany, a country not exactly known for its year-round sunshine, that continues to invest heavily in solar power and has the highest solar power capacity in the world! 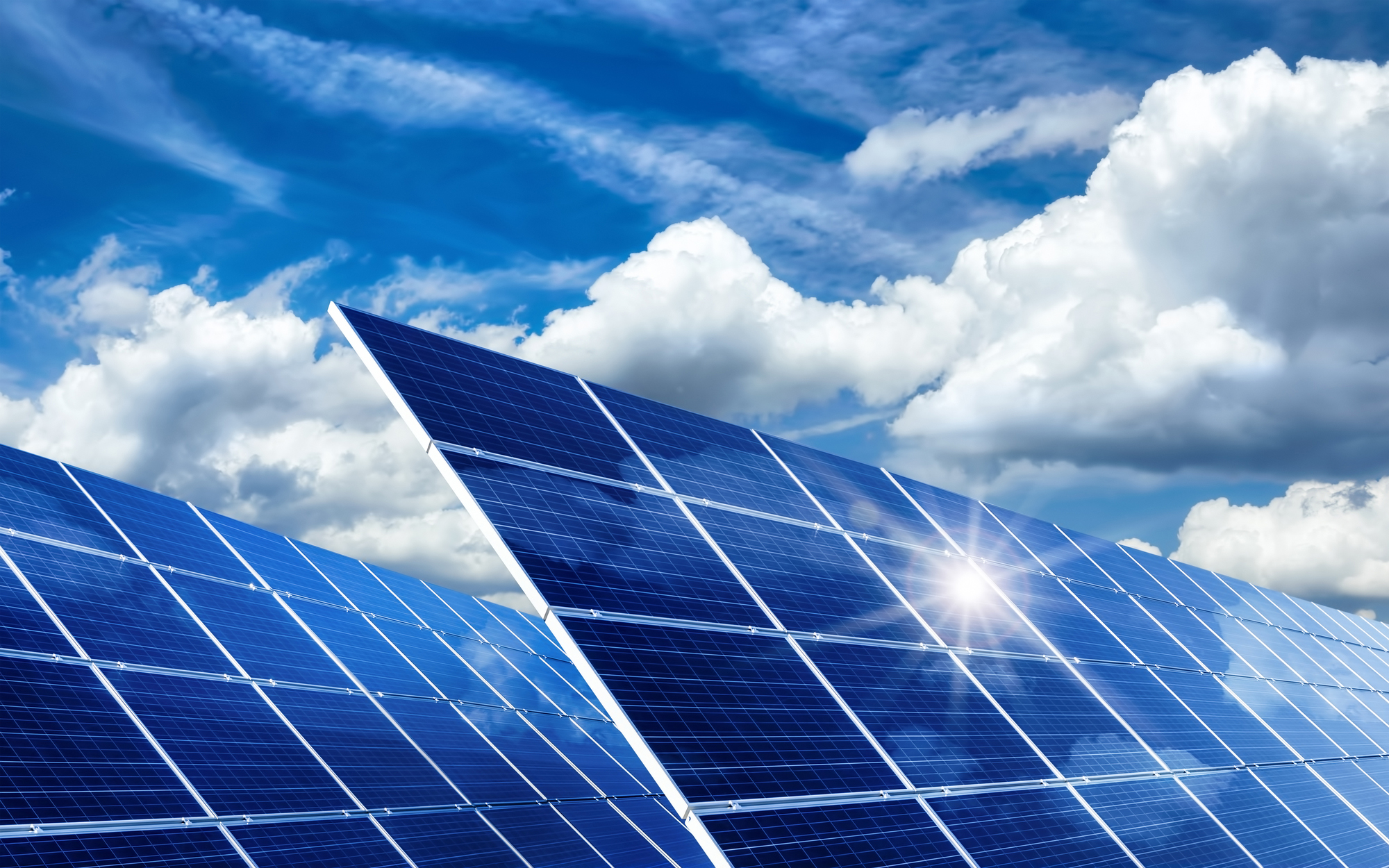 Even cold, sunny winter days generate a similar level of electricity to what you'd get from hot summer days.

It’s true that solar panels aren't quite as as efficient in cloudy weather as on clear days; the power generated can be reduced by half compared to clear days... but that's still plenty to supply enough electricity for the average household.

Many thought this to be true a while back when solar power was just beginning to gain popularity, but people who used to be involved in the manufacturing and installing processes, who'd since moved out of the industry have come out and dispelled this myth.

It's actually very simple to set up, requires no specialist equipment, and by following simple instructions even the least technical of people can easily put together a solar panel in a couple hours.

Seems this myth is most likely to be spread by the solar power companies wanting to scare people into spending the big bucks! ​

​Myth #1 - It's Expensive to Get Started

While solar energy is free, the cost of installation stops many households from making the switch. It's true - brand new solar energy generating systems are expensive. Although it pays itself off over time, the initial expense could reach several thousands of dollars depending on the quality and volume of generated power a household would require. And most people can't afford the upfront outlay!

But...  that's only if you pay the prices that the installation companies like to charge.

The individual parts that make up a solar panel system are actually very cheap, and easily sourced.

With a little bit of insider knowledge you can have a fully functioning solar panel knocked up for under $100, which I didn't believe myself until I tried it.

Are You Ready to Take a Stand Against High Energy Costs?

Now I've busted some of the myths let me tell you about a guy who I learnt from called Zach Bennett. He found the perfect solution following an MIT discovery back in 2012, and has now taught over 9,000 people how to build their own solar energy systems...